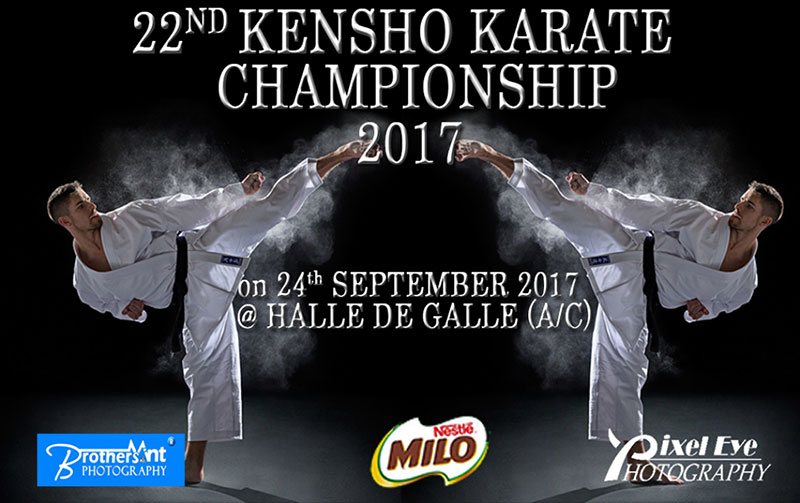 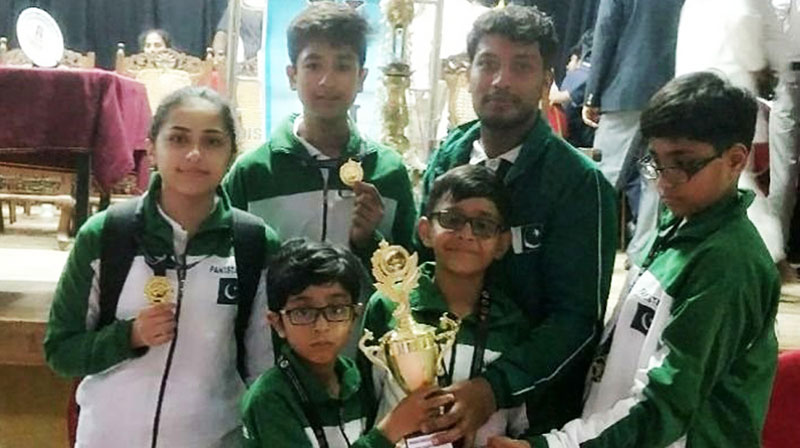 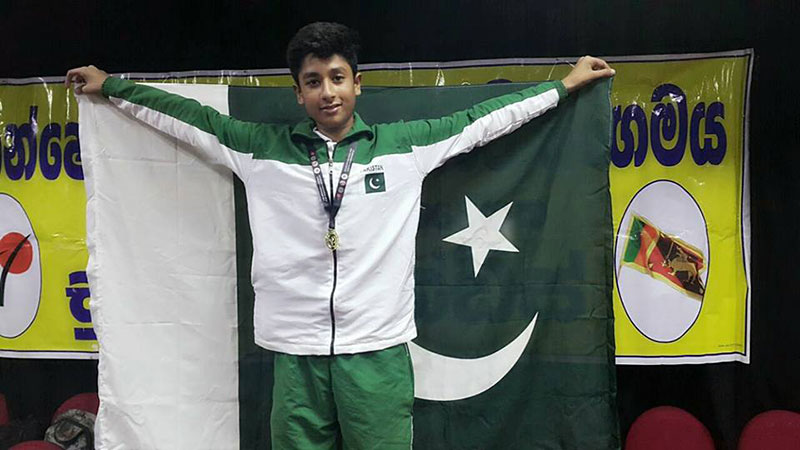 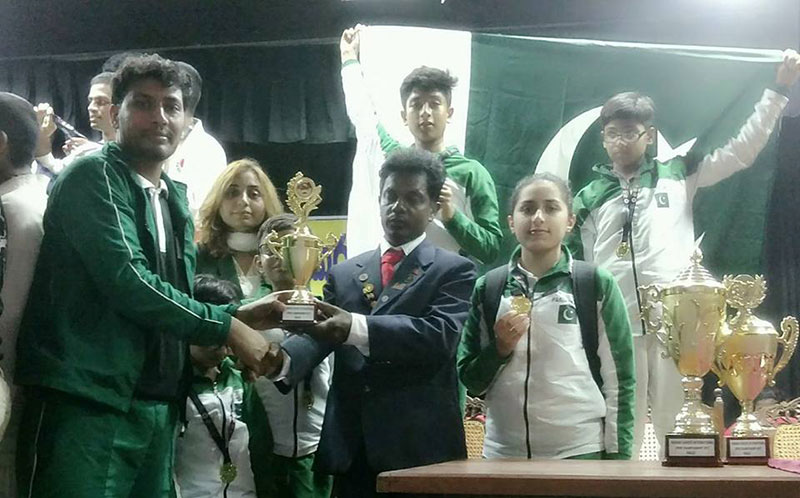 “We are glad to announce the marvelous victory of our Karate team in international championship held in Sri Lanka.” 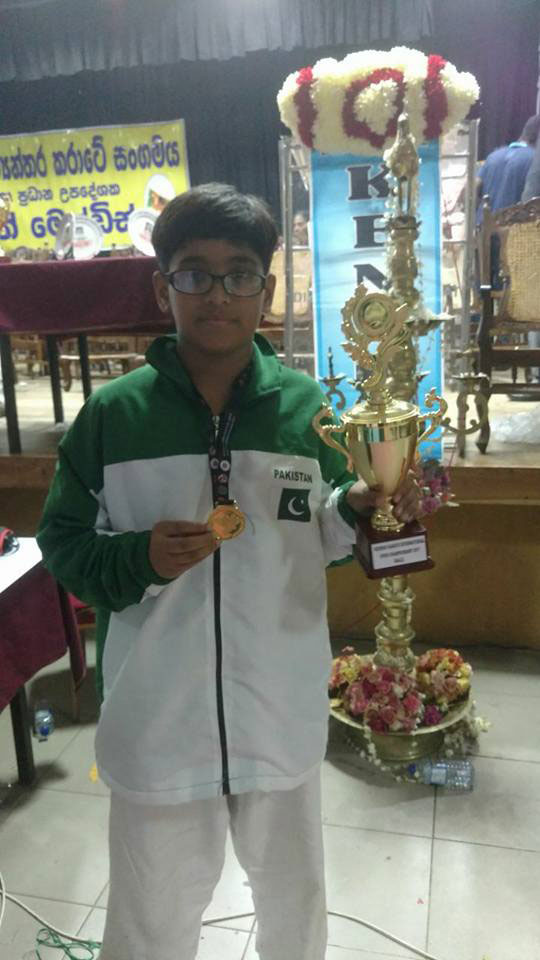 We hope that the government provides these athletes with an infrastructure through which they can grow and keep on winning medals for their country. 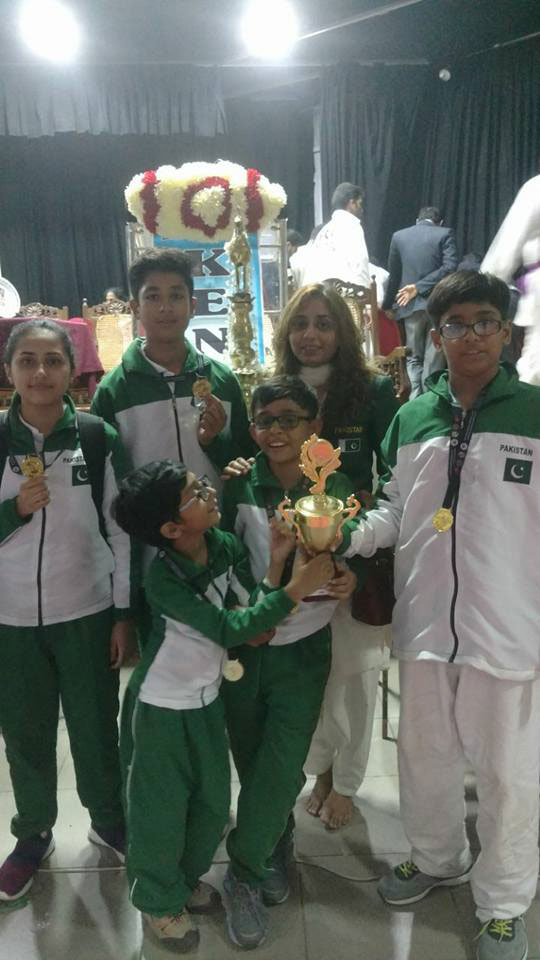 Karate is a martial art developed in the Ryukyu Kingdom. It developed from the indigenous Ryukyuan martial arts called, “hand”; tii in Okinawan under the influence of Chinese martial arts, particularly Fujian White Crane. Karate is now predominantly a striking art using punching, kicking, knee strikes, elbow strikes and open-hand techniques such as knife-hands, spear-hands, and palm-heel strikes. Historically, and in some modern styles, grappling, throws, joint locks, restraints, and vital-point strikes are also taught. A karate practitioner is called a karateka.

The Ryukyu Kingdom was annexed by Japan in 1879. Karate was brought to Japan in the early 20th century during a time of migration as Ryukyuans, especially from Okinawa, looked for work in Japan.