Careem Chalo Air Safari Takeoff Campaign Update: For the past six months, Careem has been the most used ride hailing service in Pakistan.

The company has been on top of the charts because of its new campaigns launching every now and then. From the ‘Rishta Aunty’ to playing Ludo Star with their customers, Careem has done it all. As for now, Careem has come again with another mind-blowing idea. 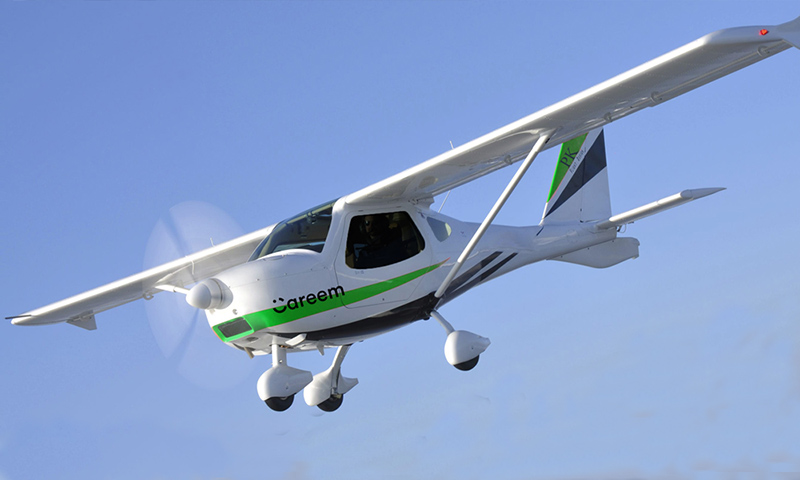 Many people must be thinking that this is Careem’s own airline service coming up; however, that is not the case. Careem Chalo Air Safari Takeoff Campaign is actually an air safari ride offered by Careem to its customers. A safari ride that you can book right from your Careem application.

When the company launched a teaser for its new Careem Chalo Air Safari Takeoff Campaign, nobody could believe what they saw as no one expected that the company will launch such a service.

For a ride hailing service to launch a Careem Chalo Air Safari Takeoff Campaign so unpredictable is quite unbelievable. However, defying all the odds, here it is, with its own new air safari ride.

Joining hands with Ultralight and Sports Flying Club (USFC) Lahore, Careem is now giving you an opportunity to book an air ride and experience the beauty of Lahore through a bird’s-eye view.

Per ride cost of Careem Chalo Air Safari Takeoff Campaign is only Rs. 5,600. The amount stays the same even if you want to take a friend or family member along with you. To have an airplane ride for mere Rs. 5,600, that too, for two people is more than reasonable. The ride will last for approximately 13-15 minutes.

Booking an airplane ride is quite easy, all you have to do is select ‘Careem Air’ from the ride type option and set the booking option to ‘Later’ and you’re good to go. After that, you’ll get a call from Careem for the verification of the booking and then you’ll be given a free ride to the venue.

One thing to keep in mind is that the company has the right to cancel or postpone the air ride due to hostile weather and security conditions.