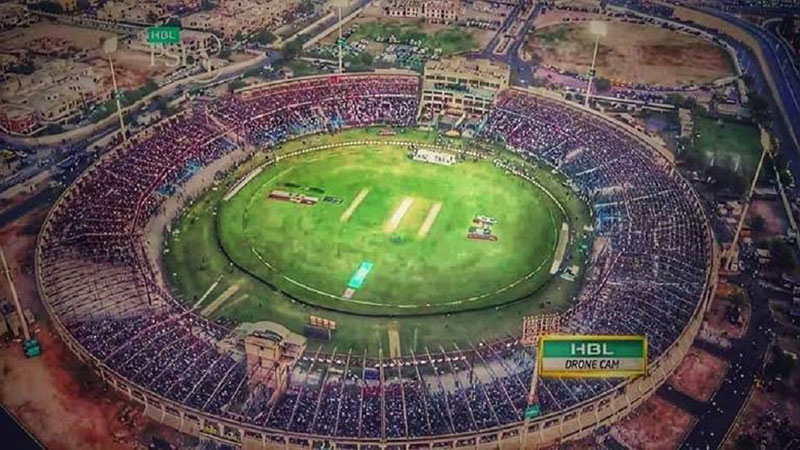 As we all saw that the day of 26th March 2018 proved people of Pakistan specially people of Karachi in collaboration of Pakistan Army defeated the terrorism by organizing the PSL-3 final in a successful way with discipline. HBL PSL 3 2018 Ended Successfully.

This successful event opened the doors of International cricket in Pakistan. For proving this, West Indies Cricket team announced that they are coming in Pakistan for three T-20 Cricket Tournament which will held in National Stadium Karachi from 1st, 2nd and 4th April 2018 announced by  by PCB. You can check it Here. HBL PSL 3 2018 Ended Successfully.

The organizing of PSL-3 Final in Karachi in a discipline way was an honor to the people of Sindh. Sindh Government also played a vital role in organizing the PSL-3 Final in National Stadium of Karachi. Sindh Government decorated the city with lights, players poster, small hoardings and cut-outs of famous players of PSL-3 on the roads of karachi. Speaking to the media persons, Chief Minister of Sindh informed that on next year PSL matches will also be conducted in Niaz Stadium Hyderabad. 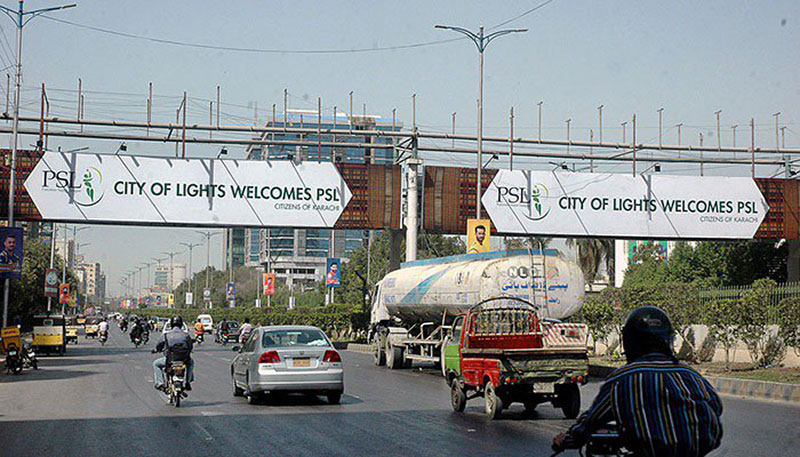 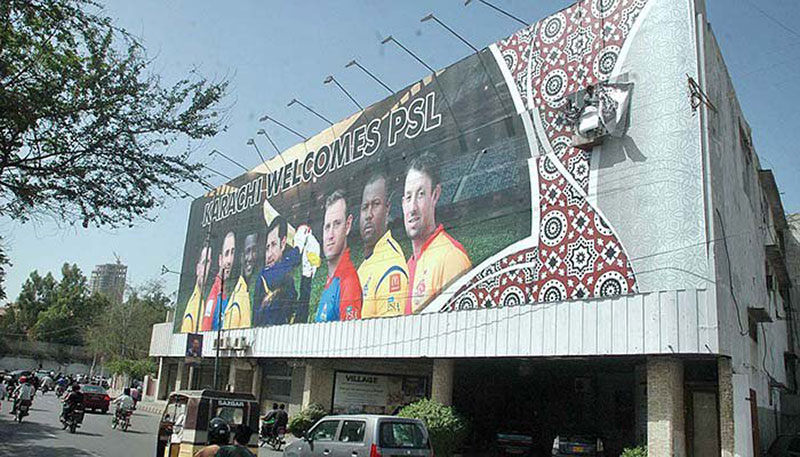 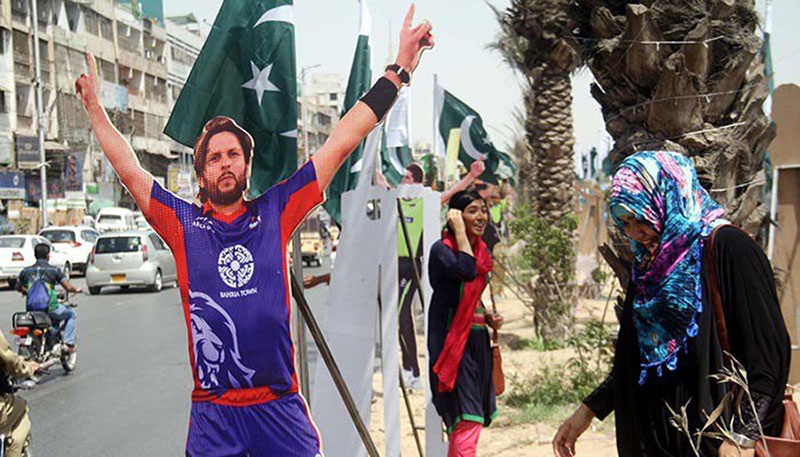 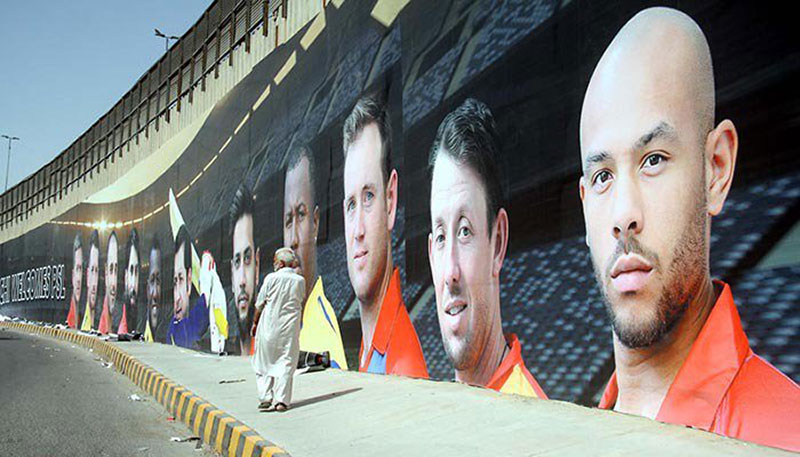 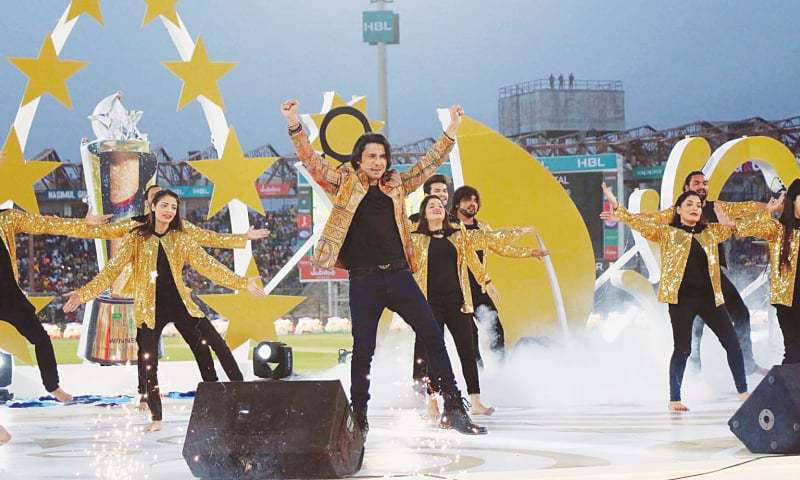 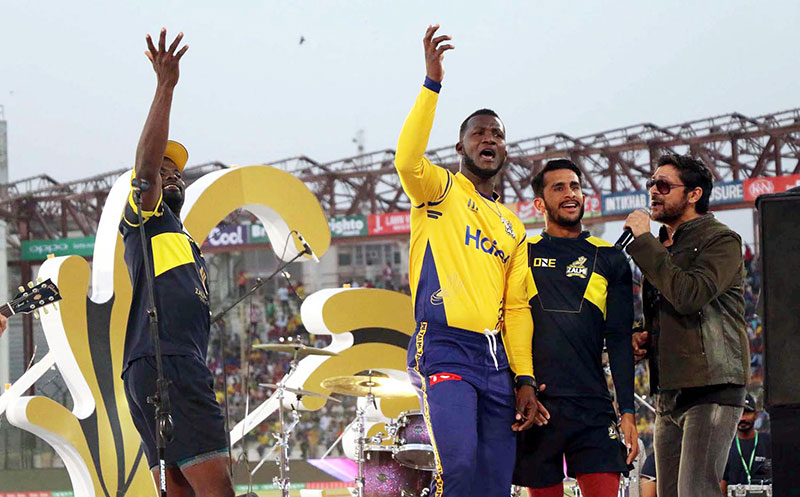 The National Stadium of Karachi have a limited capacity of housing 34,228 spectators but the PSL Final celebrations were witnessed in all over the city. 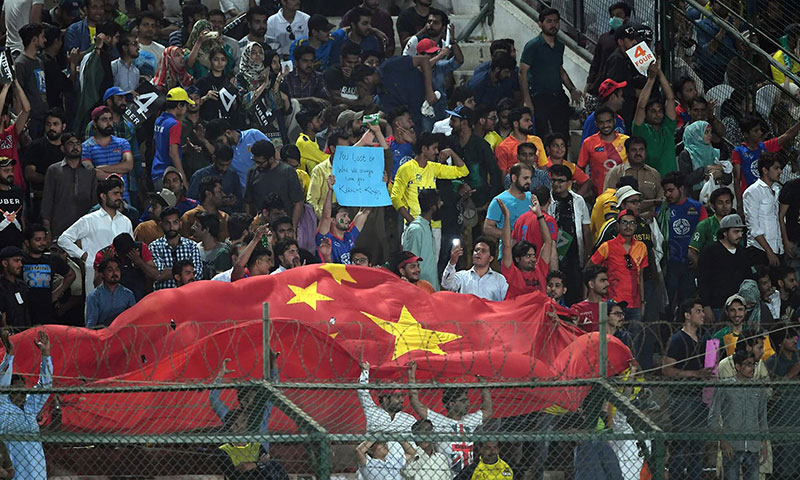 The defending Champion Peshawar took Islamabad United under pressure by taking important wickets in the middle overs of match, but when Kamran Akmal dropped the catch of Asif Ali the whole match turned towards the victory of Islamabad United.

PSL won the heart of every Pakistani citizen specially for Karachiites the night of 25th March 2018 was a memorable night in which they enjoyed a lot by watching PSL-3 Final match.