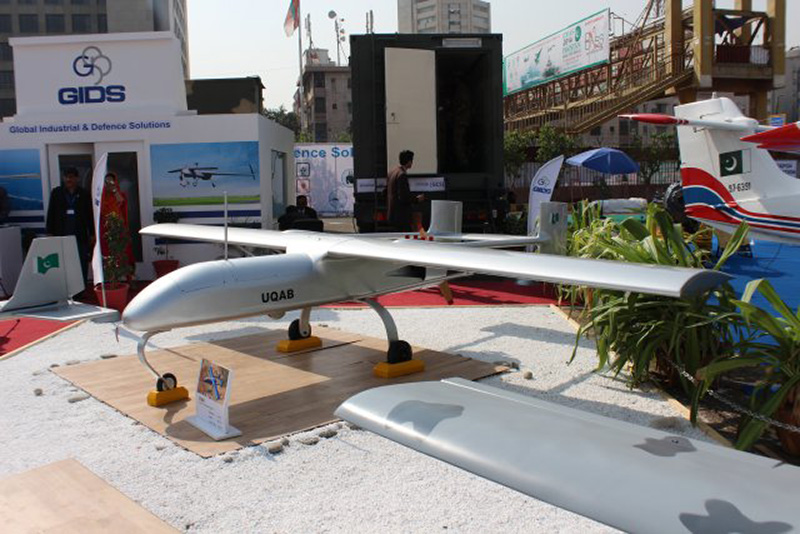 As compared to drones manufactured in other countries, the High Tech Uqab Drone CPEC Security has been manufactured efficiently with comparatively less cost incurred per unit – with the same number of useful features. 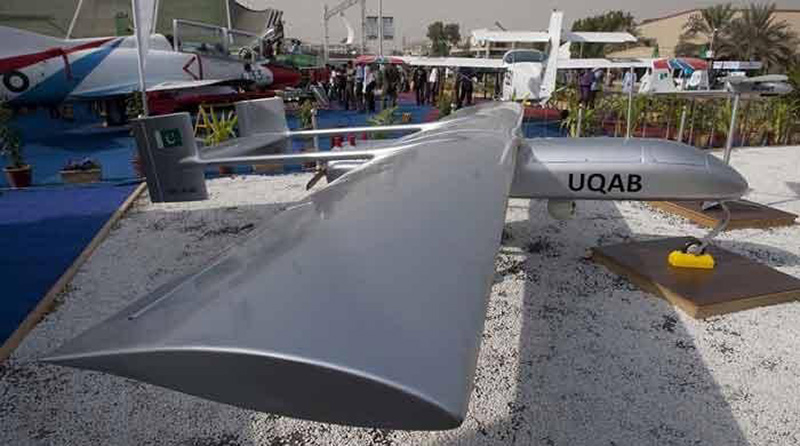 Having an expendable drone readily available for dispatch, Pakistan Army will be able to conduct surveillance in remote and dangerous areas within and across the border.

Along with its military uses, the High Tech Uqab Drone CPEC Security can also be used to figure out problems related to climate change by conducting scientific analysis and to reach remote areas which are otherwise difficult to survey. 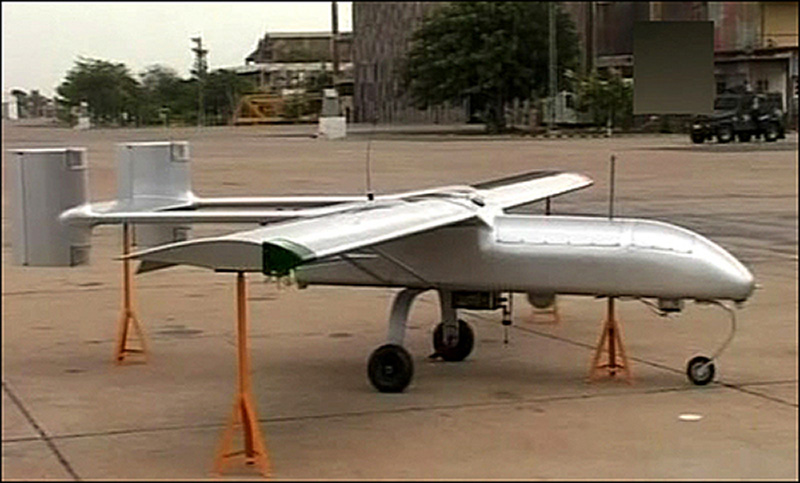 With the issue of terrorist attacks and subversive individuals with their hideouts spread throughout the borders and within Pakistan’s diverse territory, Pak Army needed a reliable source of survey which can help spot these hideouts and effectively get rid of them.

According to sources of the company, the drone would soon be presented in market for sale as 15, including some European countries, submitted application showing interest in purchase of Pakistani drone.

An unmanned aerial vehicle (UAV), commonly known as a drone, is an aircraft without a human pilot aboard. UAVs are a component of an unmanned aircraft system (UAS); which include a UAV, a ground-based controller, and a system of communications between the two. The flight of UAVs may operate with various degrees of autonomy: either under remote control by a human operator or autonomously by onboard computers.

Compared to manned aircraft, UAVs were originally used for missions too “dull, dirty or dangerous” for humans. While they originated mostly in military applications, their use is rapidly expanding to commercial, scientific, recreational, agricultural, and other applications, such as policing, peacekeeping, and surveillance, product deliveries, aerial photography, agriculture, smuggling, and drone racing.