An agreement between National Bank of Pakistan (NBP), National Database and Registration Authority (NADRA), and the Government has also been signed during the inauguration process. The agreement of Karachiites Gets New Digitized Driving License Branch will ensure fee submission, license shipments (courier management) and upgrade of software currently being used. 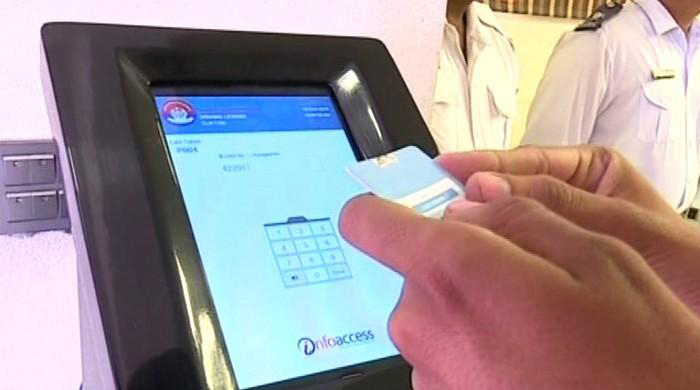 Jazz Cash and NBP have partnered to facilitate the payment of driving licence fee across Sindh. Drivers applying for their learning licence and those applying for renewal of their licence can now pay the fee through their Jazz Cash Mobile Account or Jazz Cash agents.
Talking about the new branch, Driving Licence DIG Mazhar Nawaz Shaikh said:

“This new system will stop the agent mafia, which were earlier operating at driving licence branches, and will help keep a check on fake licences.”

According to the IG, those who want to get their driving licence will not have to go through long documentation process. Due to the digitalised system, he said, the agent mafia will automatically end and the public seeking for learning licence will get it directly on their national identity cards.

The IG claimed that this system will be spread to other cities of the province. From the new branch in Clifton, he said, the public will be able to get the learning licence in less than five minutes, while the driving licence will take maximum 45 minutes. Apart from this, he said, mobile licencing has been introduced at different public places such as schools, colleges, shopping plazas and parks.

The IG added that the system of fee collection for driving licence has been handed over to NBP from Pakistan Post after Chief Minister Murad Ali Shah’s approval.