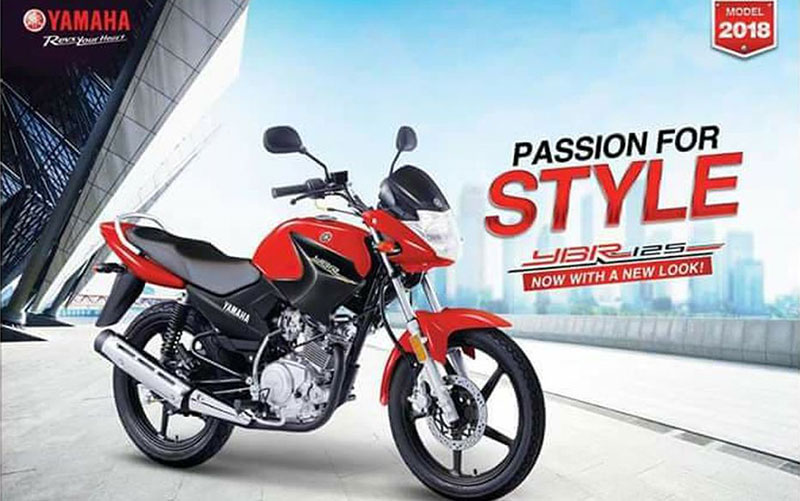 The sporty, the angry, the faster and the very international looking Yamaha YBR 125 is a good looking and attractive 2-wheel piece hitting the roads of Pakistan. Yamaha YBR 125cc 2018 Model Specs Price. 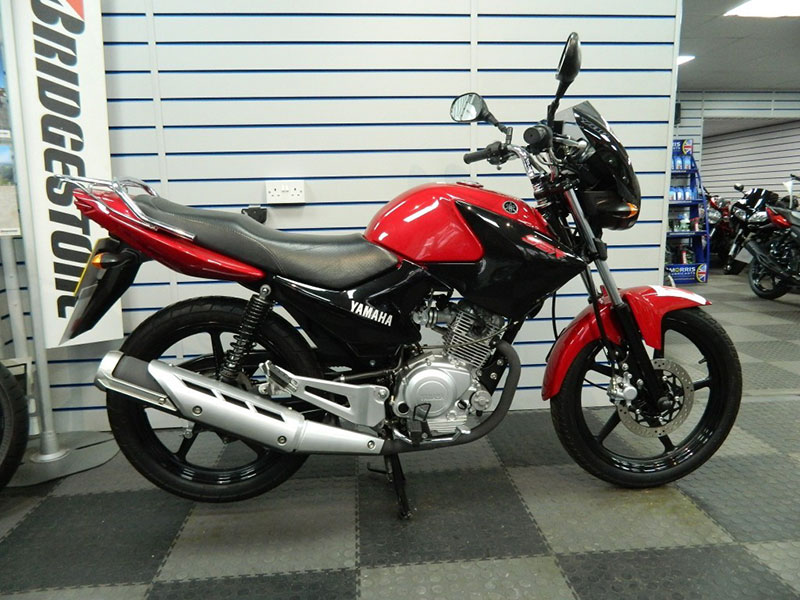 YBR 125 Yamaha is a technological and mechanical achievement. Assembled in Pakistan, the stylish Yamaha 125 motorbike has features which are not found in any other brands, till now. Yamaha YBR 125cc 2018 Model Specs Price.

In our city where not everyone can afford cars, the fashion of motor bikes is on the rise. Getting a motor bike is not that costly on a general base. 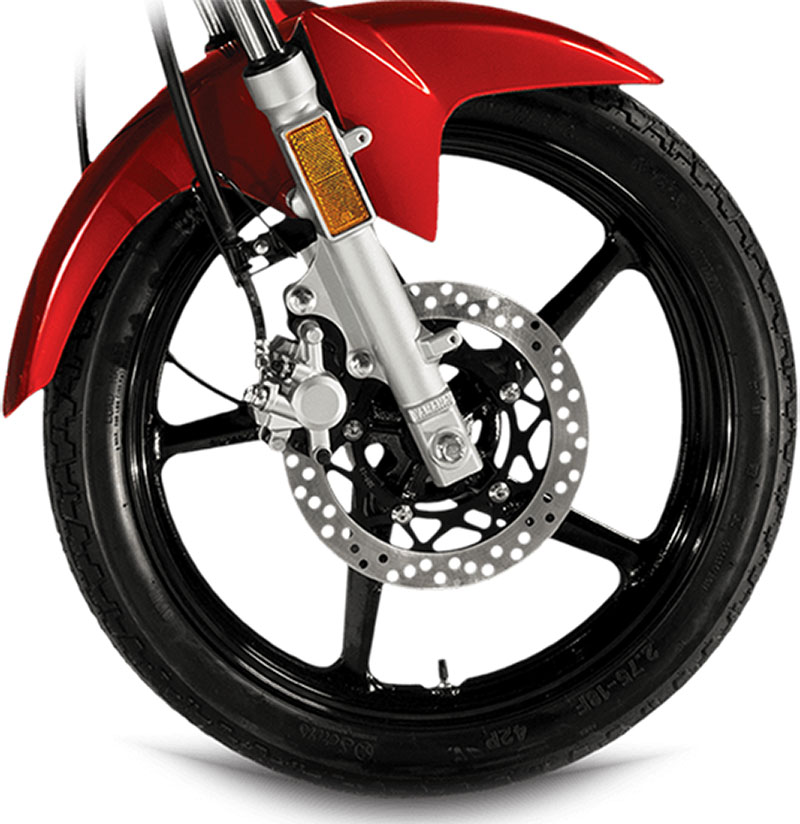 Besides, taking care of that motor cycle is easy on the people too. That is not the case with cars however. For that reason, motor bikes have gained the demand as the heart of Pakistan. Yamaha YBR 125cc 2018 Model Specs Price. 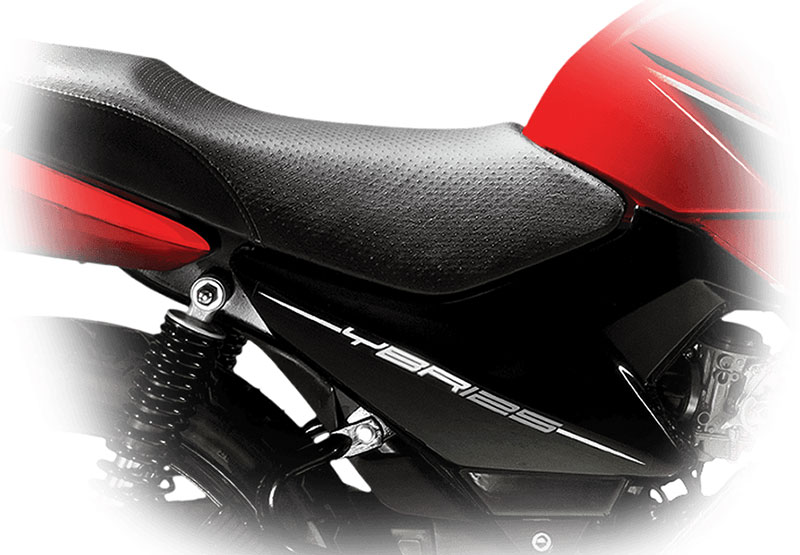 Yamaha Pakistan has launched the update of its YBR125 motorcycle. Yamaha has changed the colour scheme and graphics of the 2018 Yamaha YBR125 fuel tank body extensions, and the new design now looks much like the YBR launched in the international market. Yamaha YBR 125cc 2018 Model Specs Price. 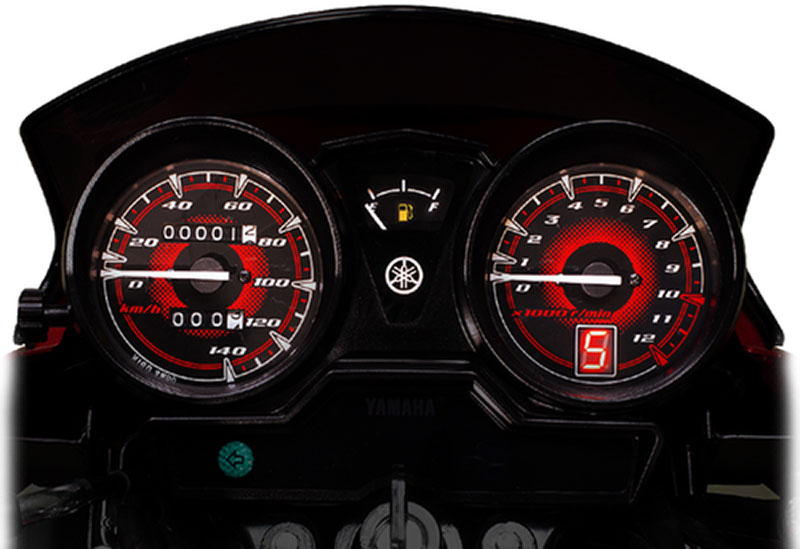 Yamaha bikes are very popular in the rural areas of Pakistan, however, since the YBR model came out it has become increasingly popular in the cities as well. The company is already proving to be a tough competitor for motorbike giants such as Honda in Pakistan. With this new model, Yamaha surely will increase its share in the bike sector of the country.

The all-new bike comes with better shock absorbers to allow while driving the bike on bumpy roads. YBR 125 2018 has a single cylinder 4-stroke overhead camshaft 125cc engine with a capacity of 13 litres and an above average fuel economy. The bike comes with a 5-speed transmission and requires minimal maintenance.

The bike features a self-start button along with a kick start option if you are in the mood to stretch your legs a bit. YBR 125 features alloy rims with a wheelbase of 1385 mm. The bike now comes with a free flow exhaust, updated carb, new air scoops, upgraded air filter for better flow of air and side covers with an improved look.

The HUD has an attractive speedometer with a fuel gauge indicator. The front tire of the bike has a single disc brake while rear tire comes with a drum brake. The heavy-bike-esque front headlight has a 12V halogen bulb to light the night. It has a dry weight of 114 kg and comes in three colours: 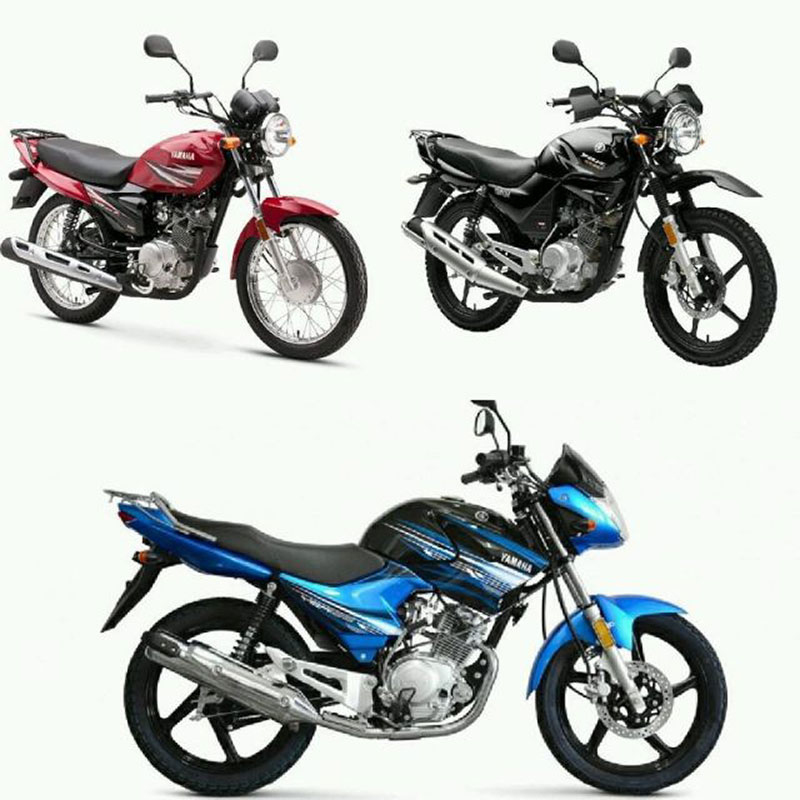 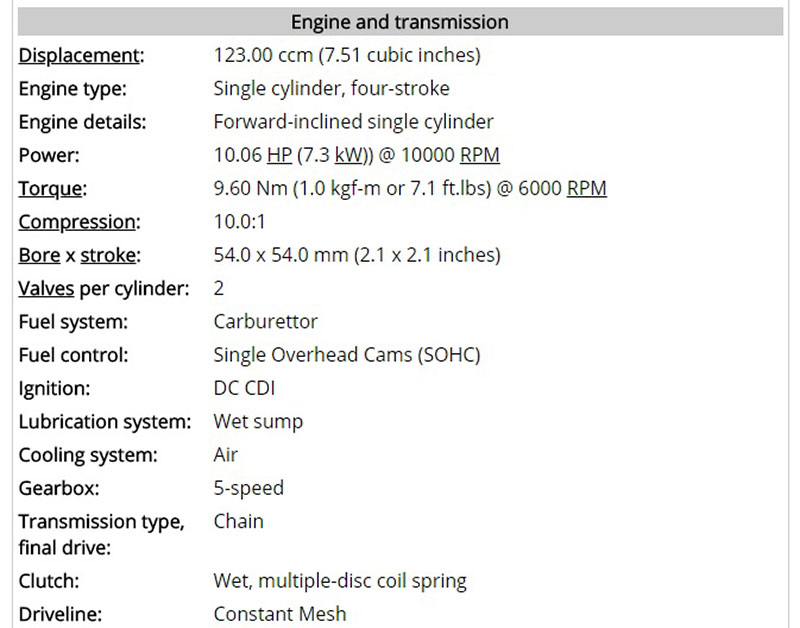 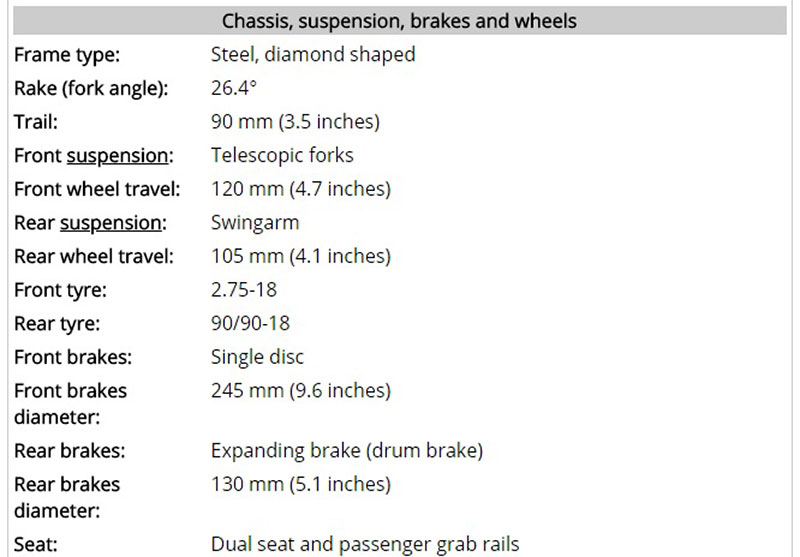